Photo taken in Gordonsville Va.
photos on blog are mine unless stated otherwise. please ask before using. Thanks - Betsy


For lunch last Saturday I made  Cuban sandwich's.    I have a recipe for the bread but didn't feel like making it that day so I bought some at the market,  not Cuban bread but good.

I made a boneless pork roast with juice from one orange,   juice from one lemon (all recipes called for lime juice - didn't have a lime so I used the lemon).    Seasoned the roast with oregano, cumin , salt and pepper.   About 5 garlic cloves chopped - love garlic,  chopped onions .
I cooked at 350 degrees til the thermometer said it was done and then a little more.
I let it set til cooled enough to slice nicely with my electric knife. 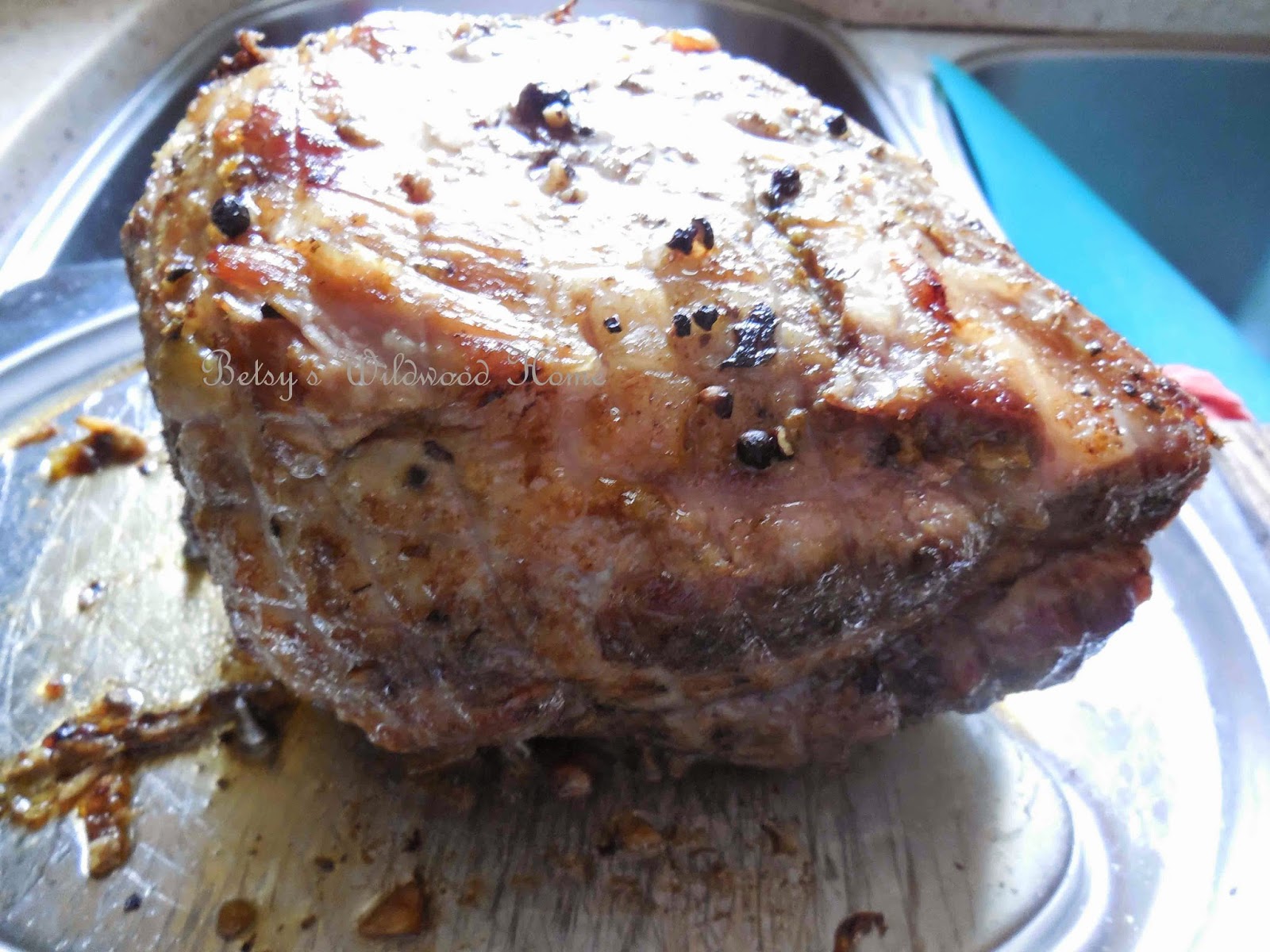 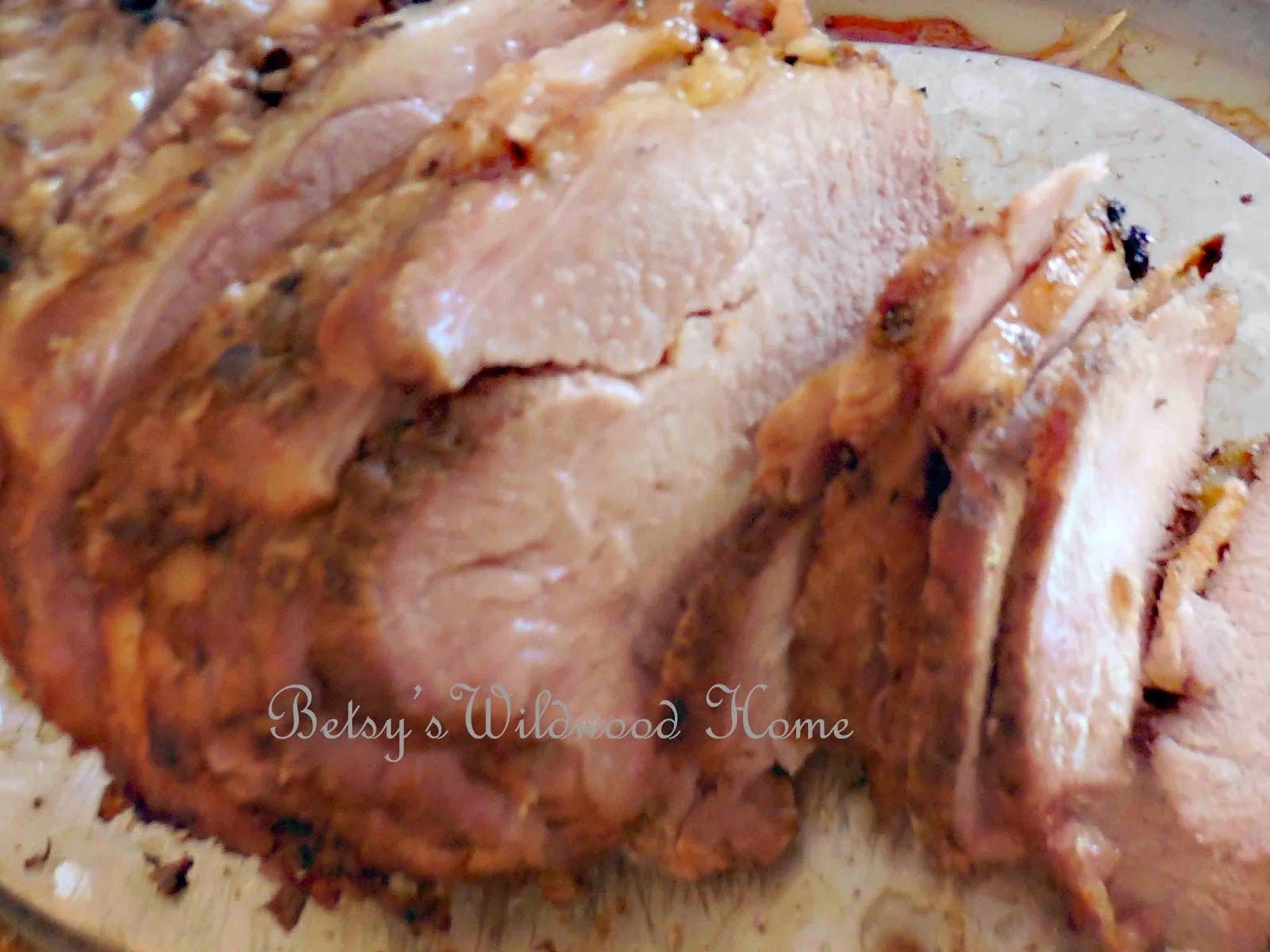 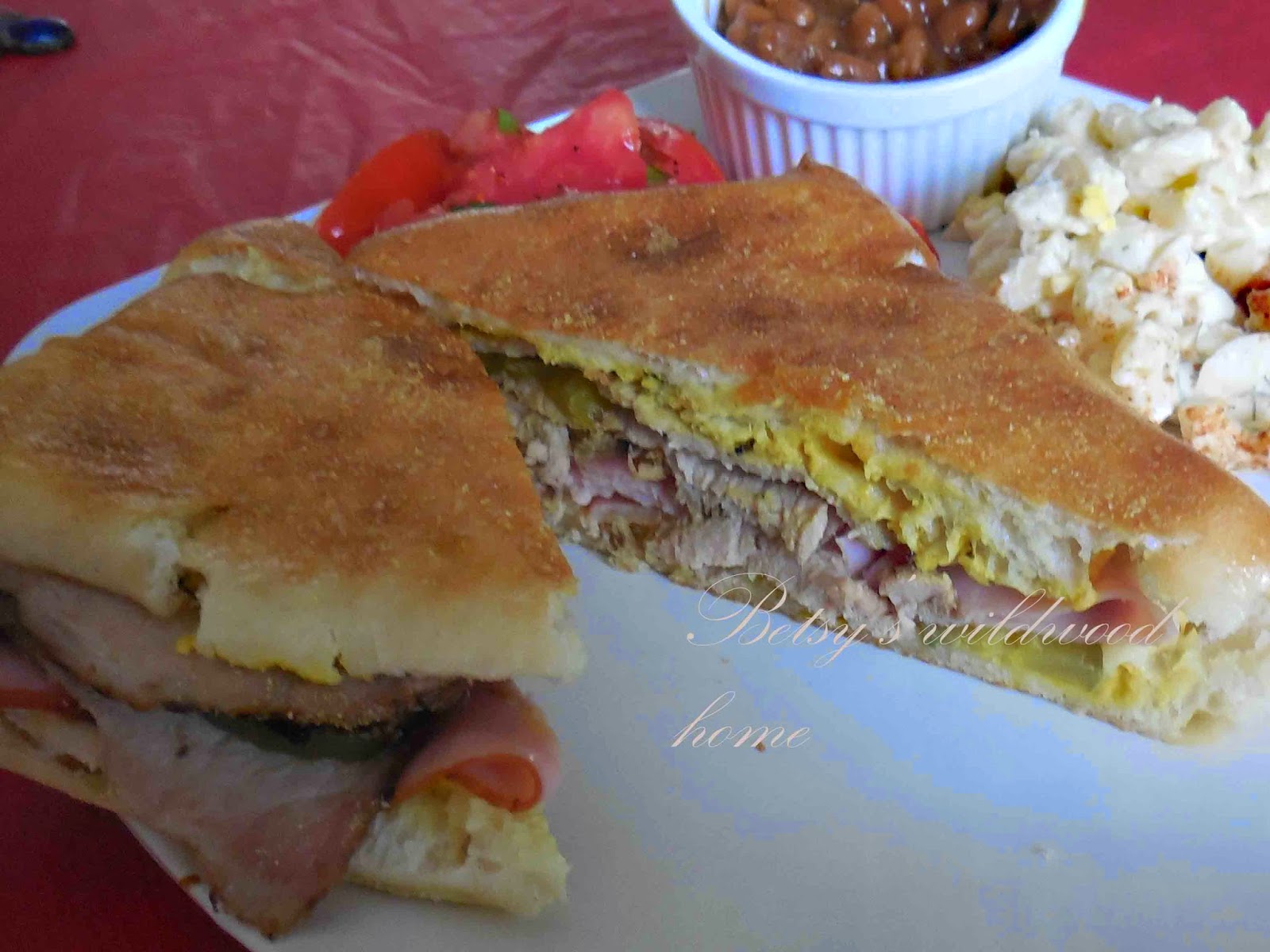 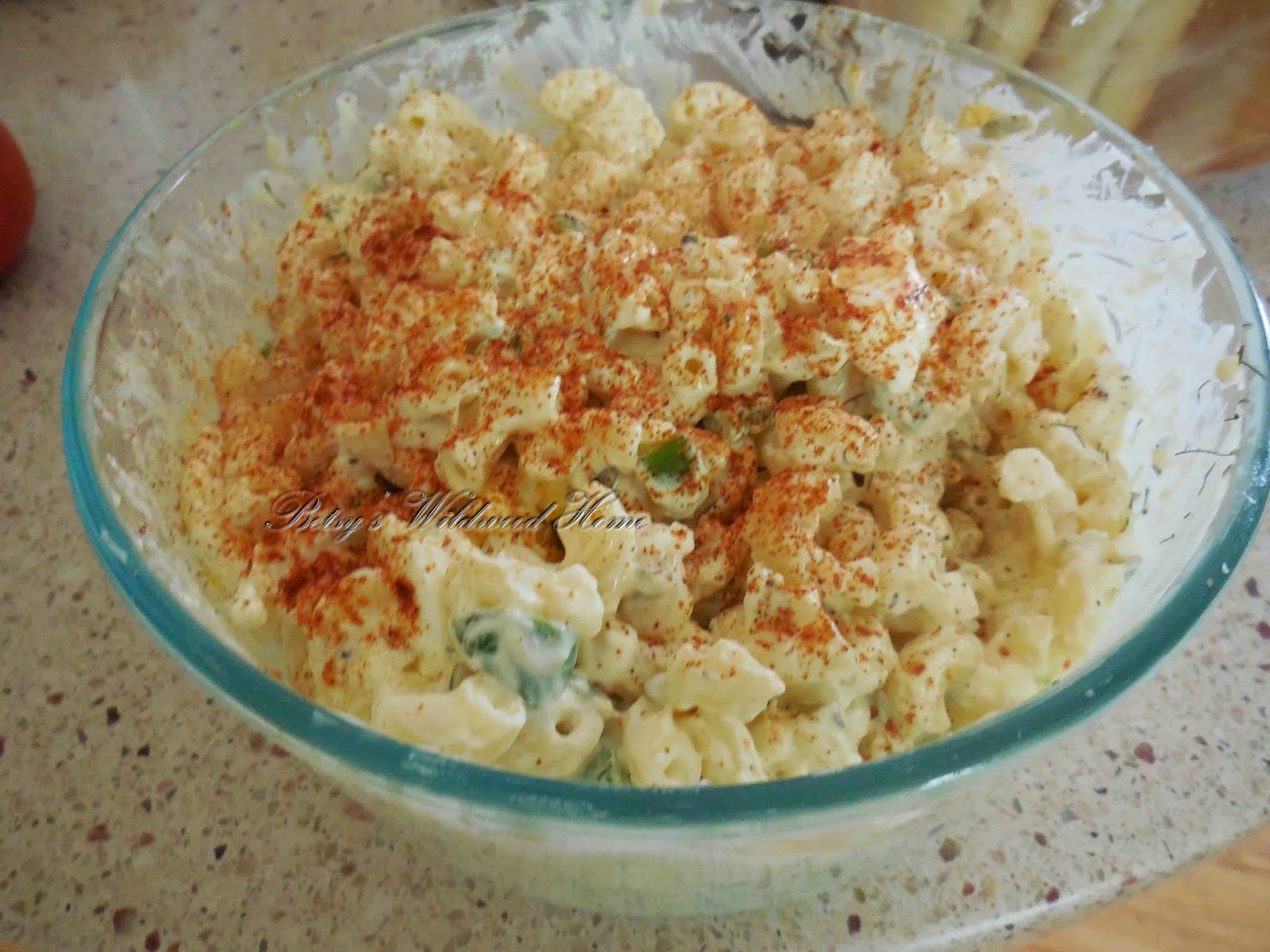 Had to have mac salad 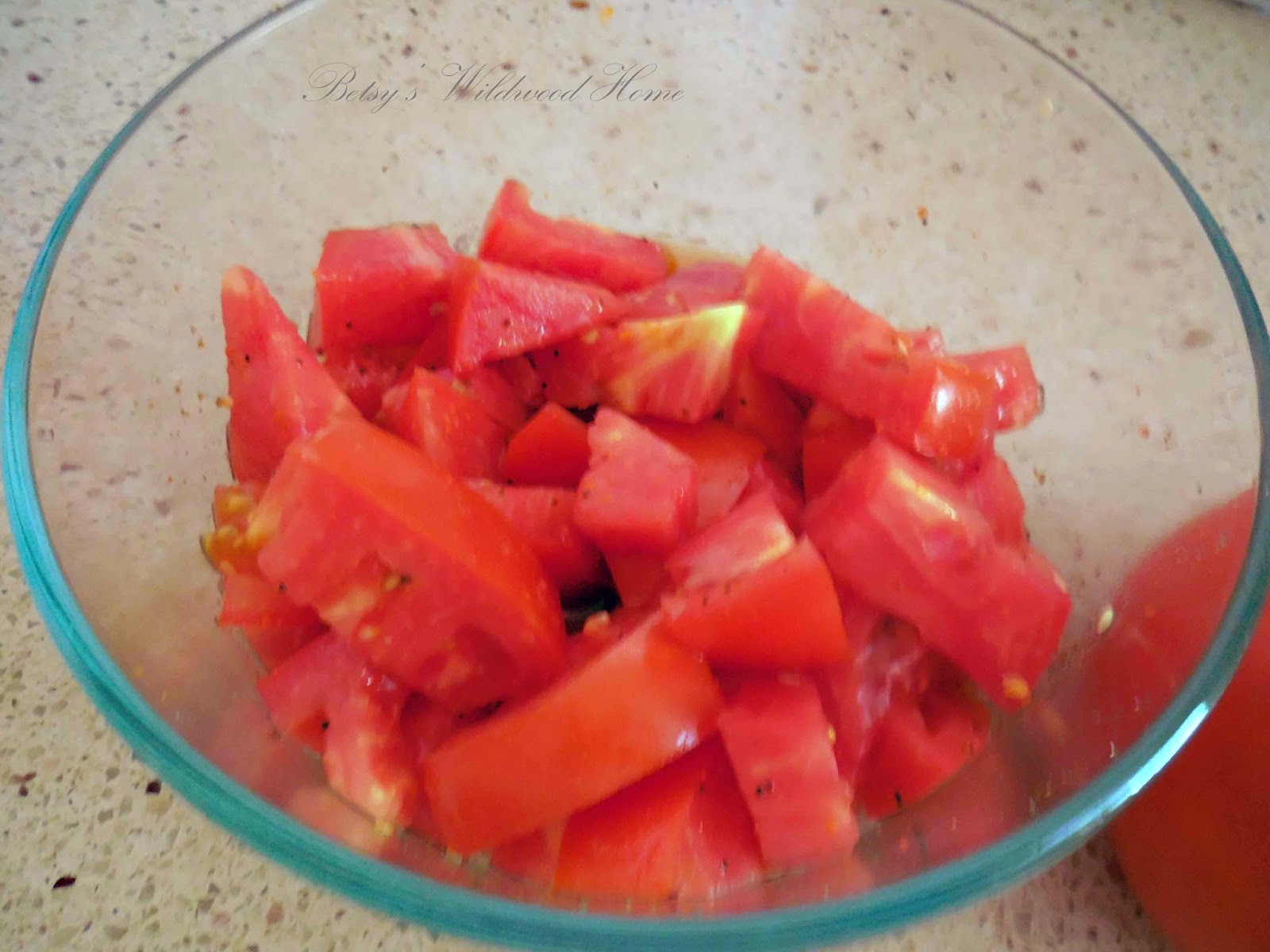 chopped tomatoes .   I mixed vinegar and oil with some salt and little sugar , salt - pepper and dill.
Also had a side of baked beans wih bacon cooked in the oven.
I am sharing with  Masterpiece Monday
off to the watermelon festival
bye for now
betsy

Email ThisBlogThis!Share to TwitterShare to FacebookShare to Pinterest
Labels: food