My sister has been researching family history for about 10 years.  Going through old Newspapers and many documents she found family information.
One of her discoveries is of
our third great Aunt, Mollie McConnell.  Married to William A McConnell on my Dads side, he died and she remarried a MacDonald.  Our third great uncle was a theatrical manager.
Stage and screen actress.  She played the Aunt of
Little Mary Sunshine
in one of her
silent films 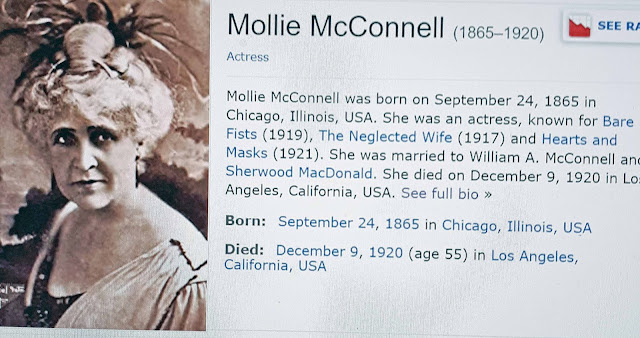 I guess her eyes are rolled to the side. 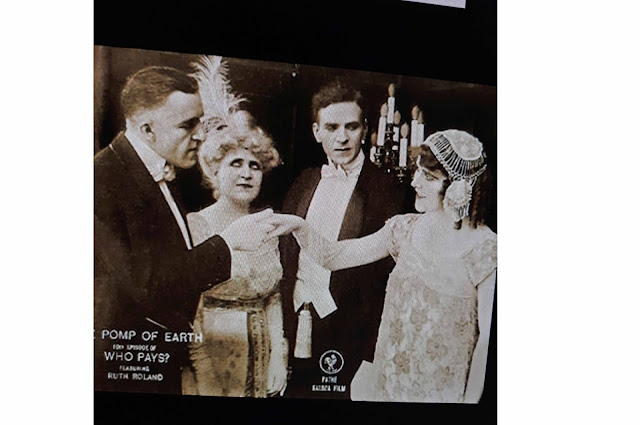 Another find and we found very interesting was a book written by
Samuel B. Smith on Daddy's side
our gr gr gr grandfather. 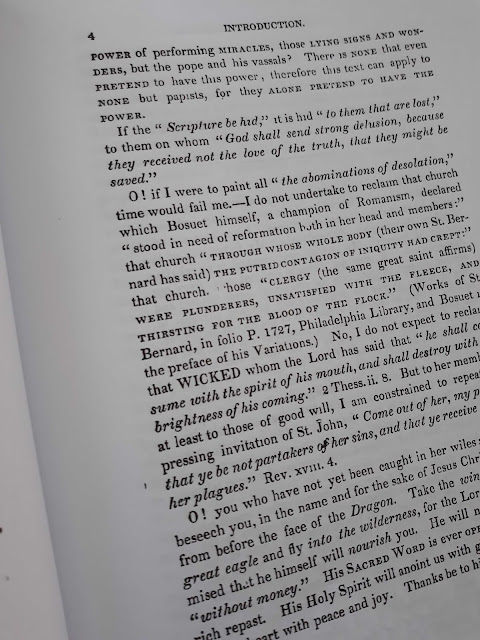 Became a priest, traveled to France.   Renounced later.
I had to purchase this hardcopy as my first copy was ruined in the car on vacation. 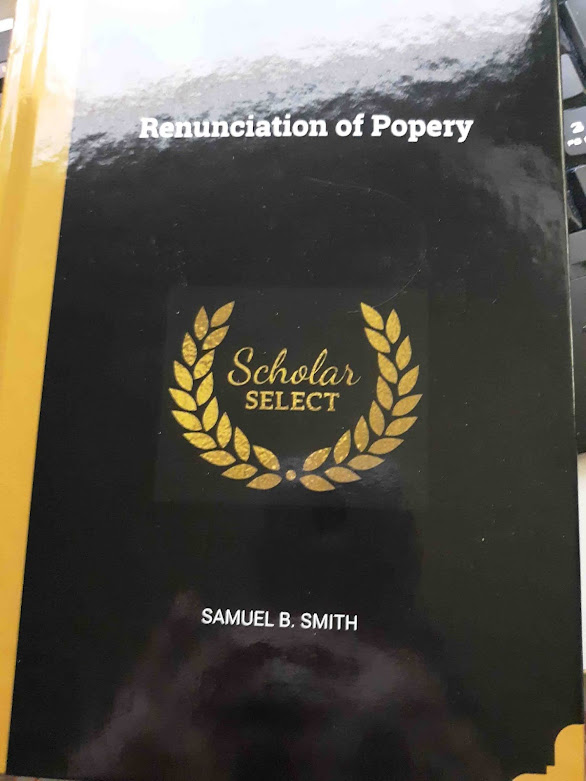 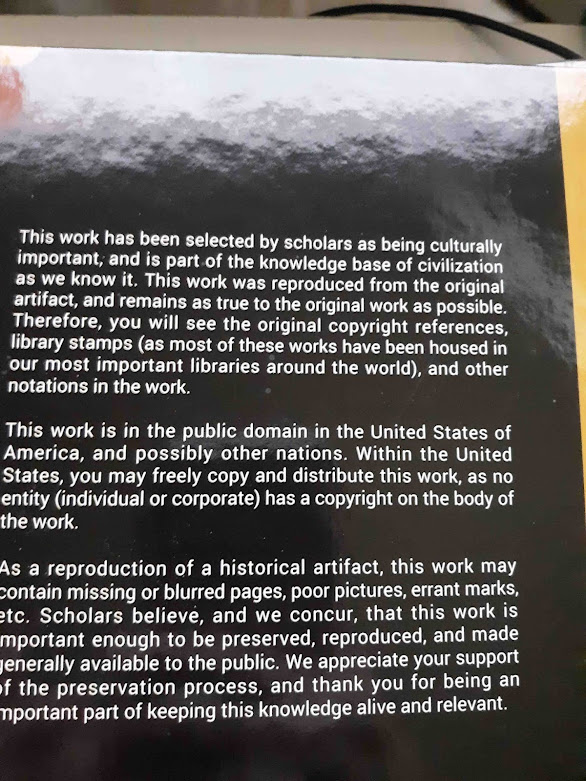 A book I mentioned earlier is of one written my grandfather. Mom's dad.
whose book is hanging in a frame at my sisters home in Maine that her husband found for her.
Framed with a door.The book, her husband found and gifted her. Written by our Grandfather - Ethelbert Perry Sheldon."The Peruvian Tragedy".  Published 1940A drama written in blank verse. A form of verse using Iambic Pentameter. 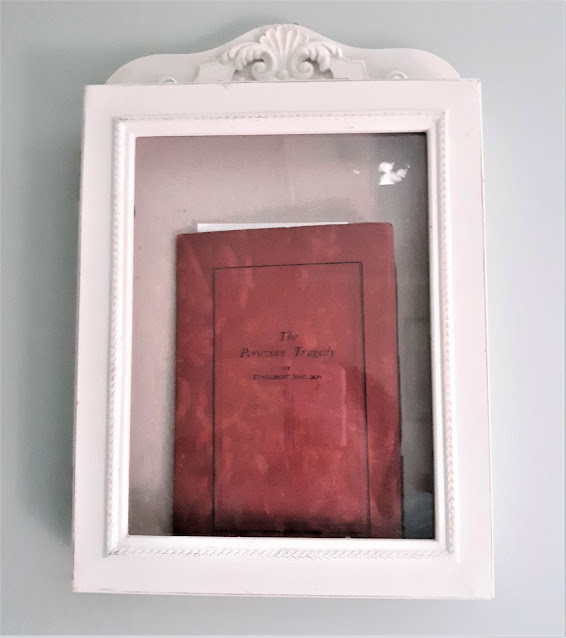 Well after this.  Blueberry bread is made.
I used all that I could from what was already in cupboard.
This turned out pretty good. creamed large cream cheese with eggs and sugar. Added cardamom with self rising flour til it looked right, vanilla, milk with splash vinegar, olive oil, added blueberries that had been dusted with flour and baked. No recipe, just used what I had. baked in convection at 335 degrees. I did mix white candy bits with cream heated until melted in microwave for a glaze 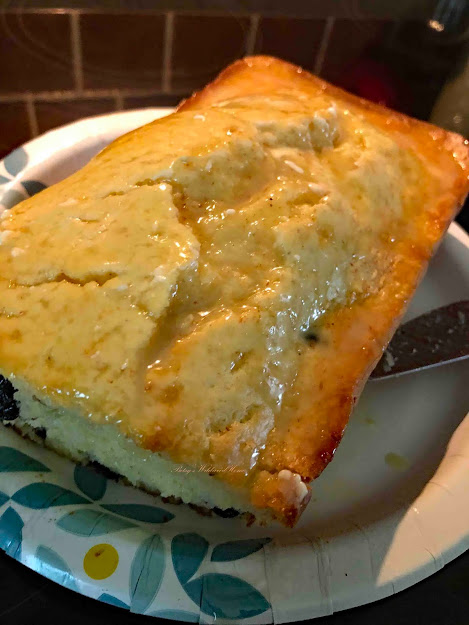 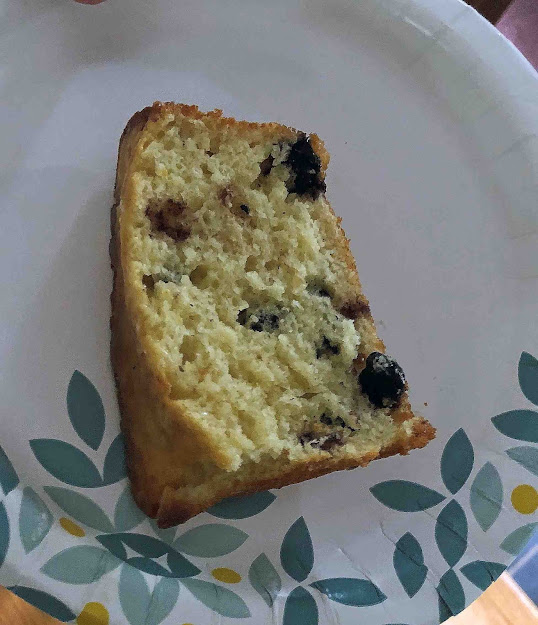 I sometimes will reply in comment section if I come back to it.