Steve and I took a day trip November 4.  We wanted to see the leaves before they finished turning and most already done  so.   Pretty drive to the mountains. 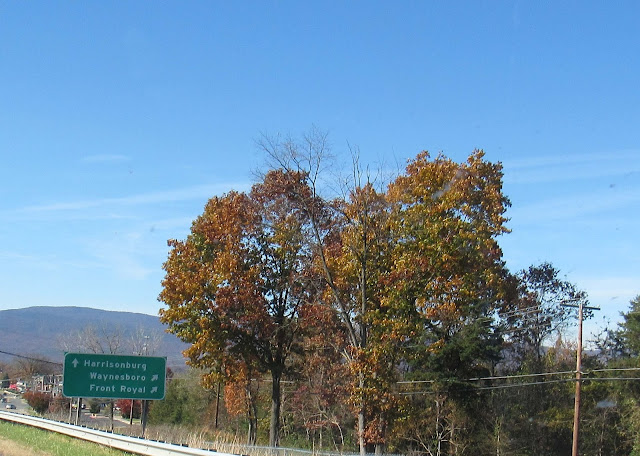 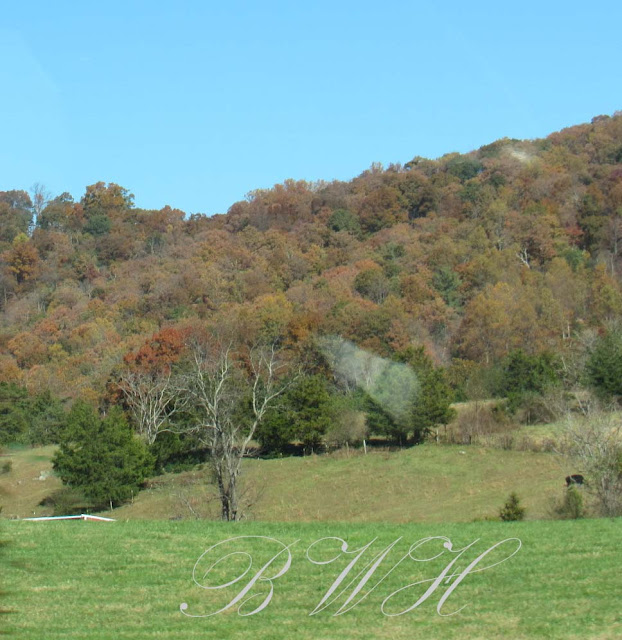 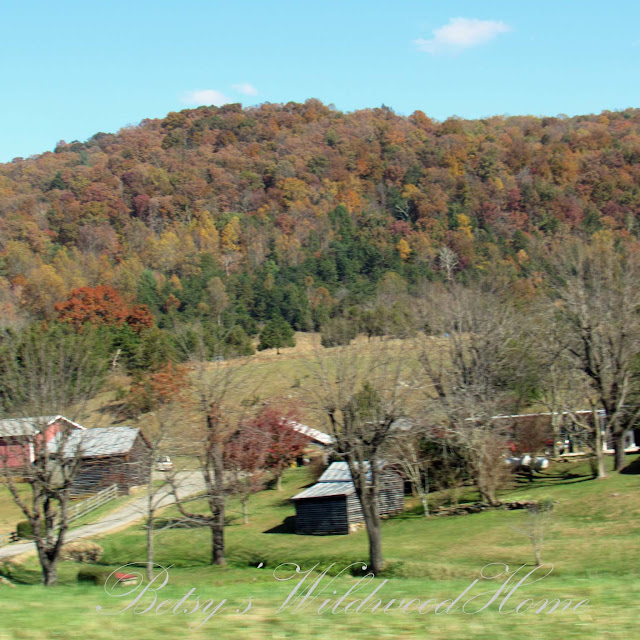 Elkton, an incorporated town in Rockingham county Virginia.   Formerly known as Conrad's store built by George Conrad.
Adam Miller  was one of the first European -  Americans to settle here and a native of Germany.   Miller purchased 820 acres in 1741 which included a large lithium spring near Elkton.   He sold 280 acres to his son in law, Jacob Baer.  The spring on Millers land is still known as Bear Lithium spring.
We ate at this little diner and across the street had to get a closer look at this old home.  Beautiful I am sure in its day as is the beautiful picturesque farmland that surrounds it. 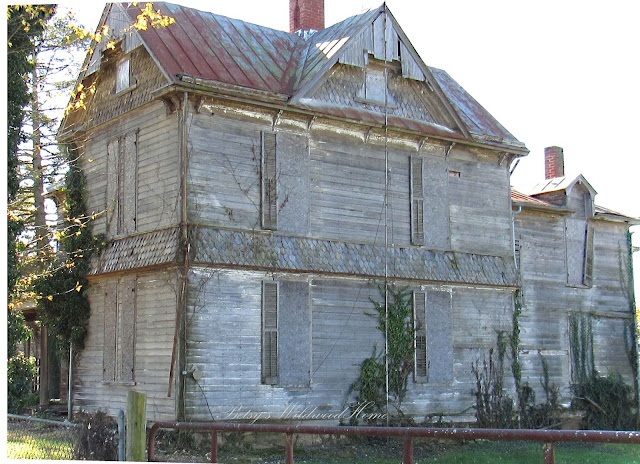 I hope it will be restored.  Looks the worst for wear though. 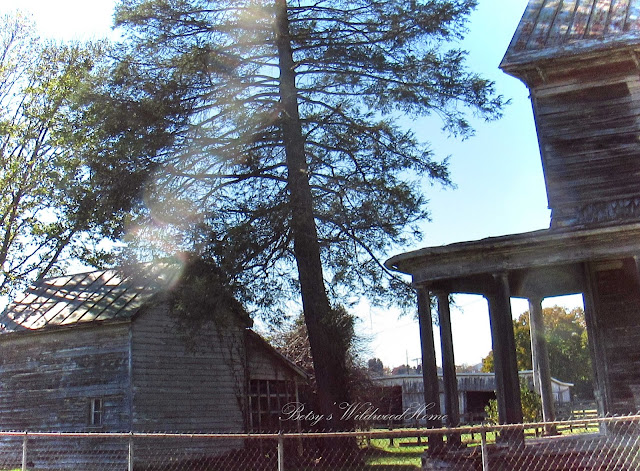 Pretty fields and barns surrounding it. 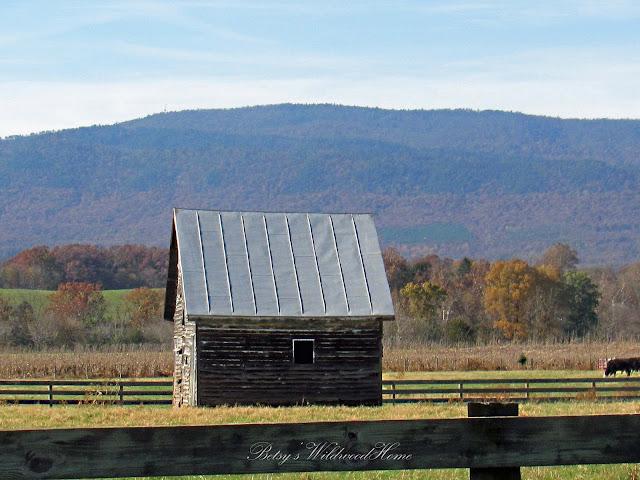 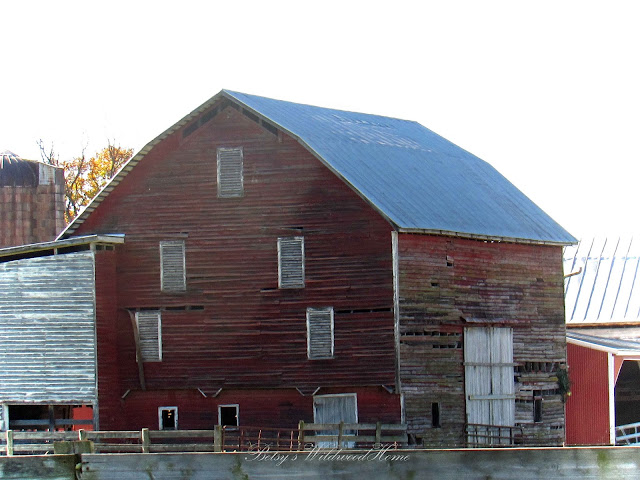 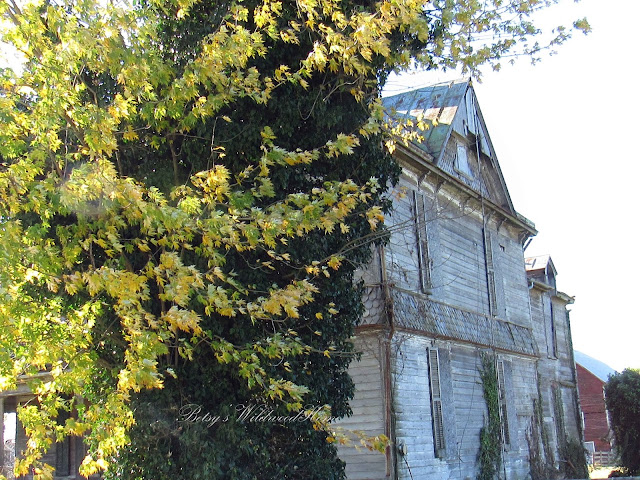 On the way back home we took a more scenic route.  We noticed the signs Swannanoa.  We haven't been able to visit this place which has been about 23 or 24 years ago.  Happened to be it was the last two day week end it would be open until May of 2019.  So excited to be able to tour it.
More on the Mansion in next post. 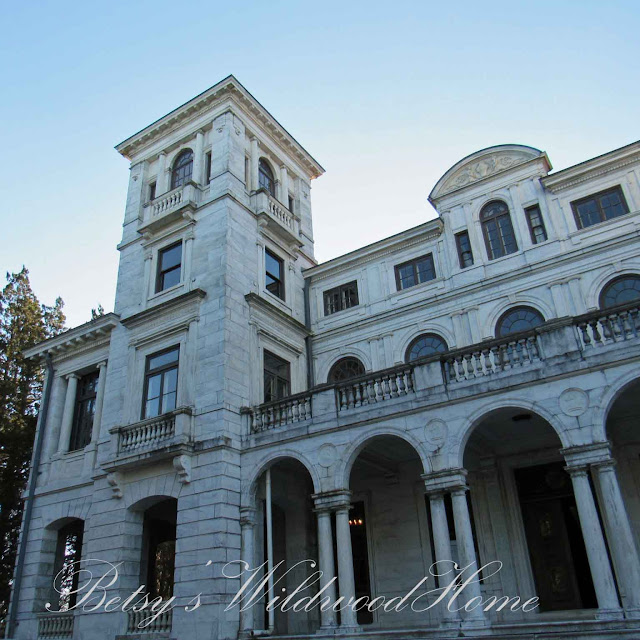 Swannanoa.  The summer home of  James and Sallie Mae Dooley.  Their Richmond Virginia home is Maymont. 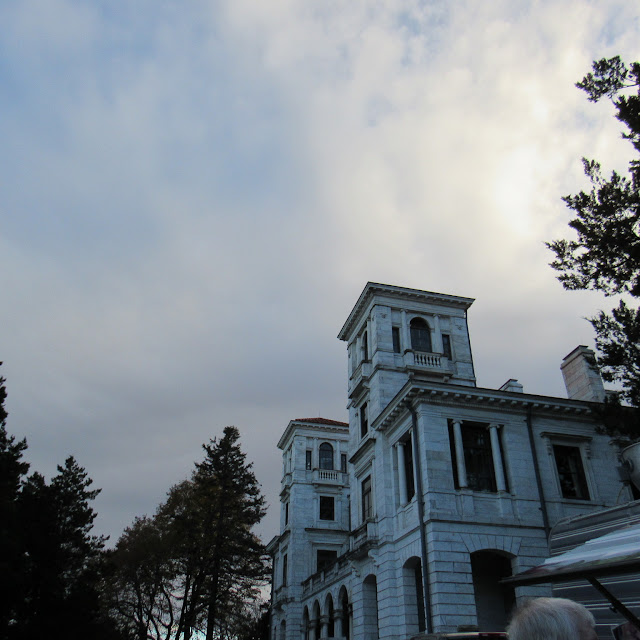