From the Greek meaning "Brethren in Christ".  Named by the groups founder ,  John Thomas who migrated to north America from England in 1832.    Developed in the  United Kingdom and North America in the 19th  century.  Biblical Unitarianism is the view held by the Christadelphians.
The name has been in use for about 150 years. 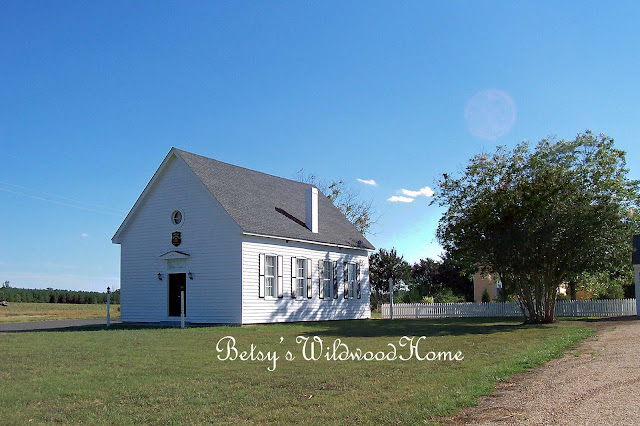 In the sky - looks like a ghost moon or a giant fleck on my lens,  I just noticed it. 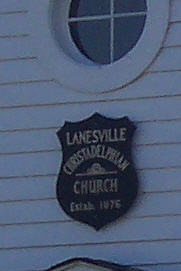 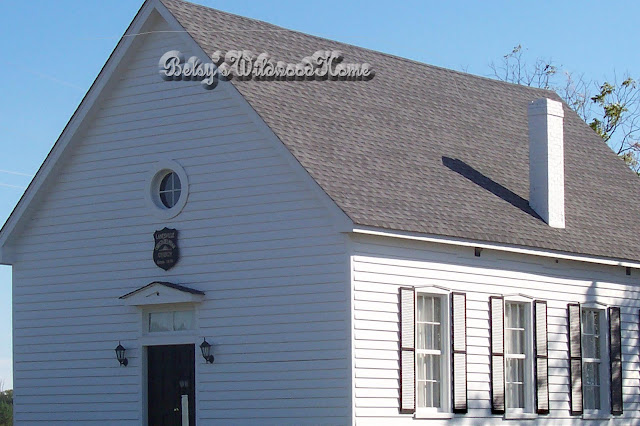 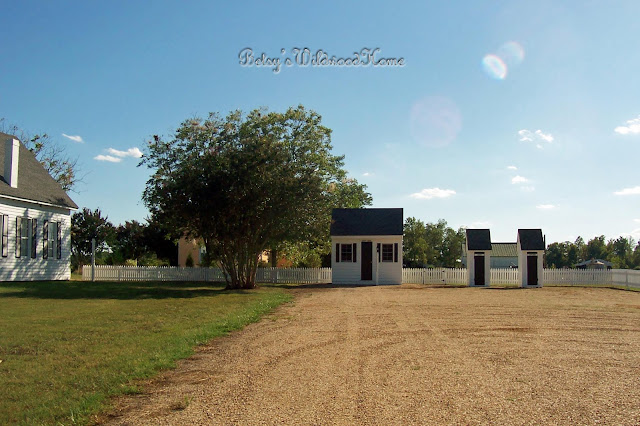 Located in  King William county Va.   next to the Mattaponi Indian Reservation
I am linking with Inspired Sunday
Posted by Betsy at 12:06:00 AM