In the era of the Depression - Robert Porterfield traveled back to his native Southwest Va..  He had the idea to barter produce from the farms and gardens of the area to gain admission to see a play.
June 1933,  Barter Theatre opened it's doors.   Admission was $.40 cents or equivalent in vegetables.  4 out of 5 paid their way with vegetables, livestock or dairy.

The actors sometime would be distracted by a squealing pig or noisy hen.   Distractions also came from the town jail which was located underneath the stage, which was later used for dogs suspected of having rabies.  Later converted to dressing rooms for Barter actors. 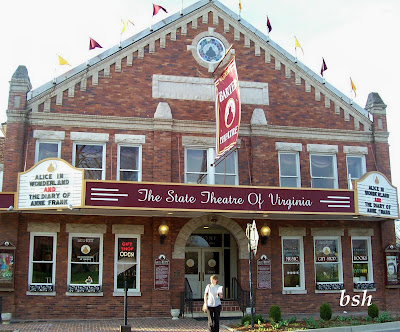 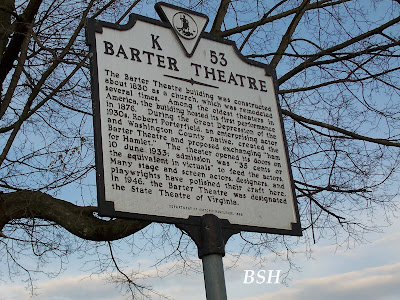 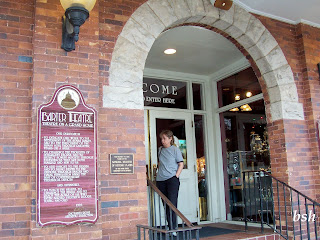 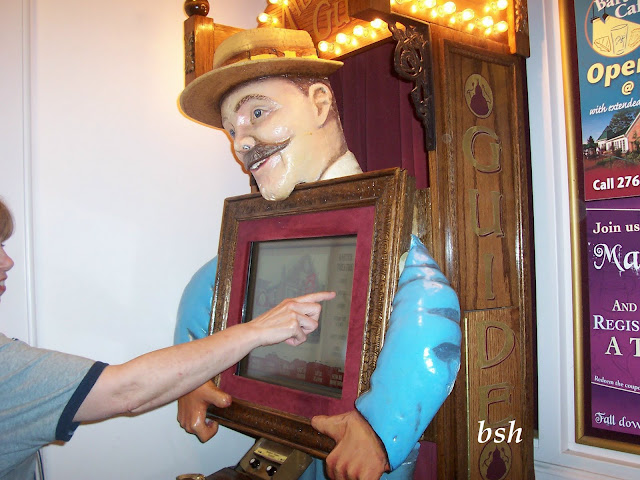 this was neat the way you could click on screen for a recorded history of the town and Theatre. 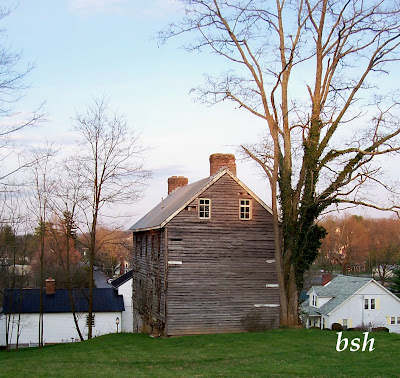 an old home in the town of Abingdon 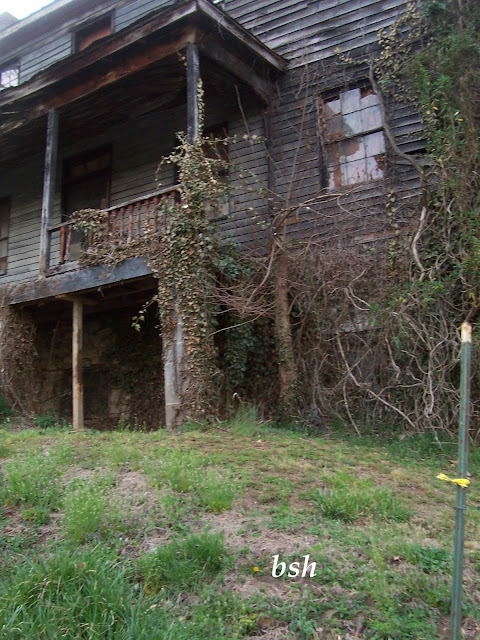 I thought this place looked spooky 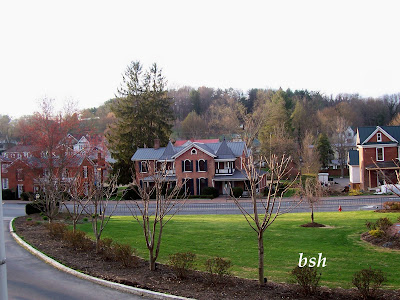 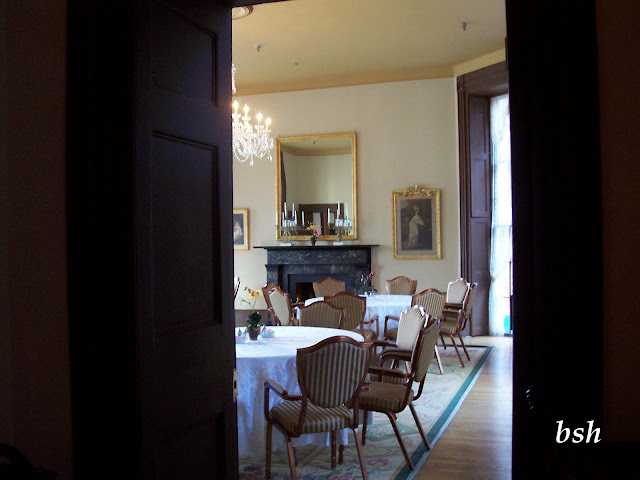 this was taken in side dining area of Martha Washington Spa and Hotel which is across the street from Barter
Posted by Betsy at 7:49:00 PM