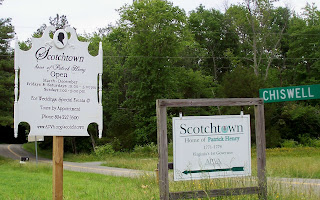 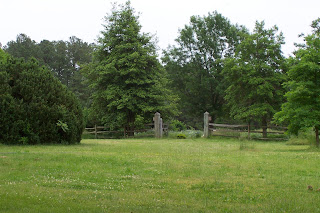 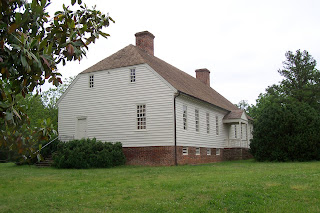 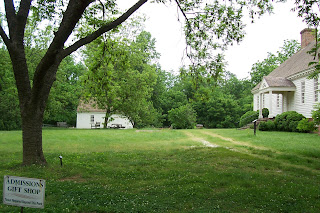 Patrick Henry bought Scotchtown and 960 acres at auction in 1771, he moved here with his wife,
Sarah and 6 children.
Scotchtown contains 3 pieces of
furniture which is a tea caddy, map table and cradle that belonged to Henry. His wife Sarah after the 6th child became ill enough that she was confined to the basement of the home. She died in 1775 and is believed buried somewhere on the property , but no one knows for sure.
Henry sold Scotchtown in 1777.
He died in Charlotte county in 1799. 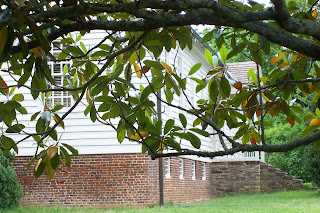